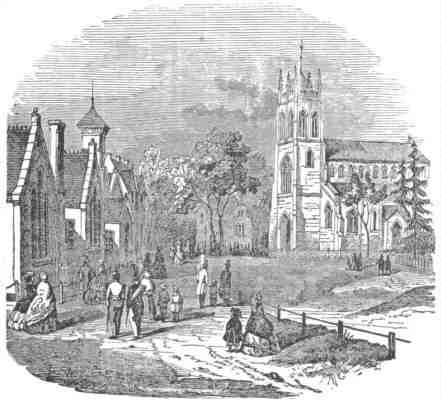 St Margaret's was originally known as Plumstead Central School. The 'Central' referred to its location, so when this word was later associated with the schools between Secondary Modern and Grammar Schools its name was changed to avoid confusion. 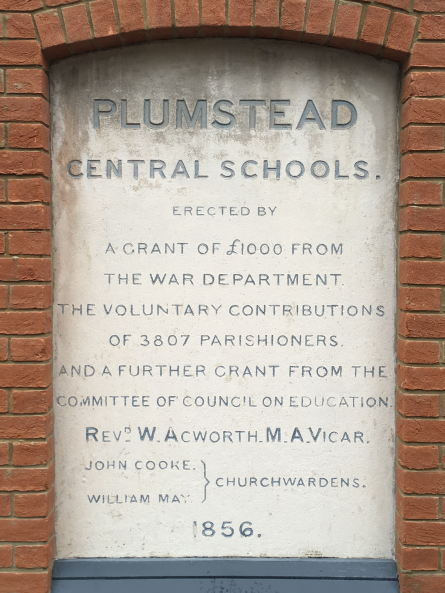 The school was founded by the National Society in 1856 for the Promoting of Education to the poor in the Principles of the established Church throughout England and Wales. The land was given by the Lords of the Manor of Plumstead on the condition that it was only to be used for a school to educate the labouring, manufacturing and other poorer classes in the Parish of Plumstead.

In 1856 165 boys, 118 girls and 147 infants (a total of 430) were enrolled at the school. We now have more than double the space for over 300 children. In between these times the roll rose to over 800 children. There were previously four other church schools in Plumstead: The Slade, Burrage Road, St John's and St Nicholas, but only St Margaret's remains. 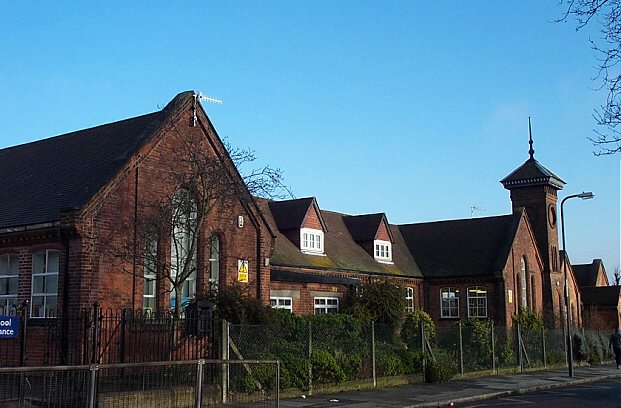 Additional classrooms and buildings were added in the 1970s. 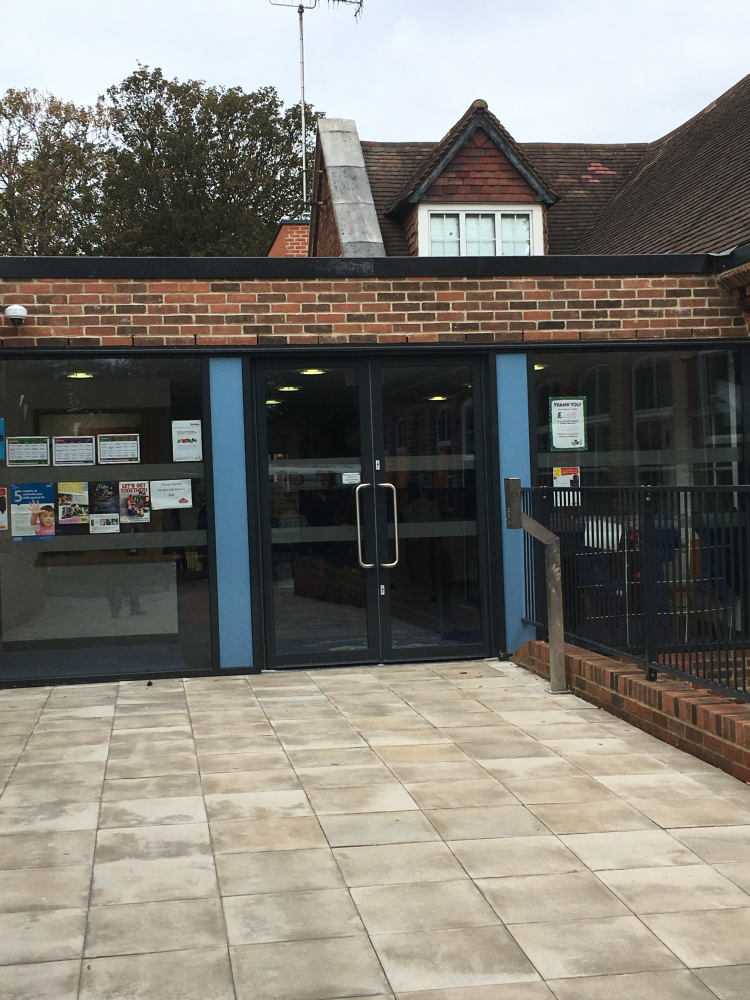 Extensive building works between July 2015 and October 2016 have significantly expanded and improved our school site and facilities. 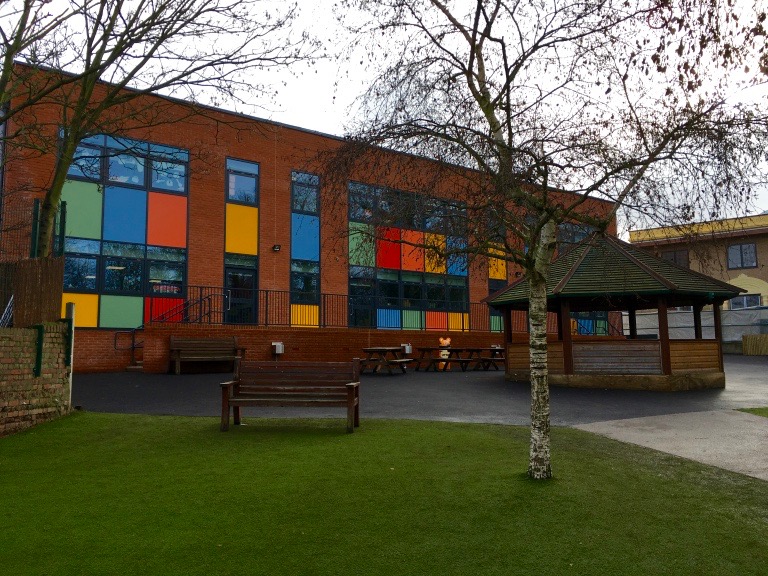 A brand new two-storey building has been built to the rear of the school and was opened in September 2016.